MAWLYNNONG VILLAGE is a tiny village in Meghalaya.  Cleanliness, as a way of life, came to Mawlynnong, a village of 503, long before PM Modi announced his Swachh Bharat or Clean India Campaign.  The village cherishes the title of Asia’s Cleanest Village given to it by India Discovery Magazine in 2003.
By 2007, the village had eradicated the practice of open defecation, with toilets built for each of its 91 households, under the Nirmal Bharat Abhiyan.  There are bamboo waste baskets on each road, to ensure that there is no littering.  Children, as young as four, learn at school to keep their surroundings clean. 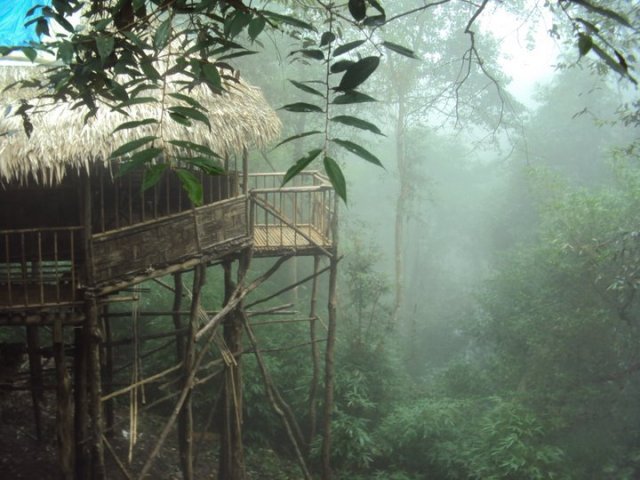 Remdor Khongphosrem, a resident says, “Keeping the village clean is the responsibility of each and every one.”  Litter, even by the very young, is frowned upon, and if any among the 200-odd tourists, who visit the village every day are found to throw things on the streets, they are issued stern warnings.
The villagers are confident that MAWLYNNONG will continue to live up to its pristine reputation.  In the village’s three schools, the next generation is already learning how to keep it in the record books for the right reasons.
——- Alok Pandey for NDTV