This seemingly simple question is quite difficult to answer actually. Answers differ – it depends in who is asking the question, and who is being asked. 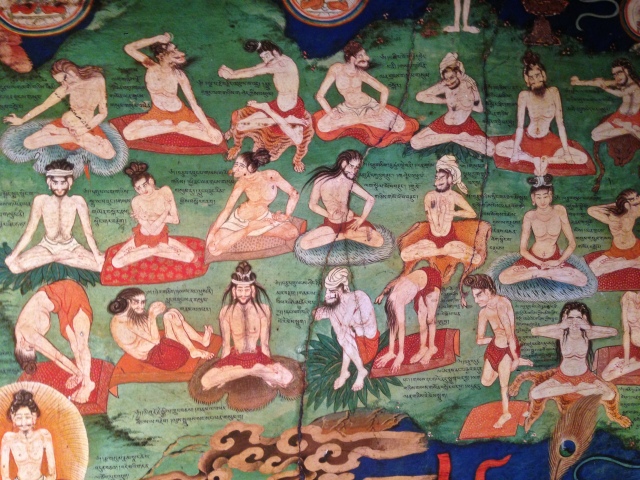 Put this question to a traditionalist…and he would surely mention the ‘union’, the melting of consciousness, and a lot more. As a Neo-teacher of yoga, and the most likely answer would involve a lot of ‘posturing’, with a bit of pop spirituality in between. But ask Google, and that’s when it hits the pits. Beer yoga, wine yoga, rage yoga, lamb(??) yoga…the list of quirks is endless.

So, what is yoga?

Read all about it at: https://www.rohitghai.com/what-is-yoga/